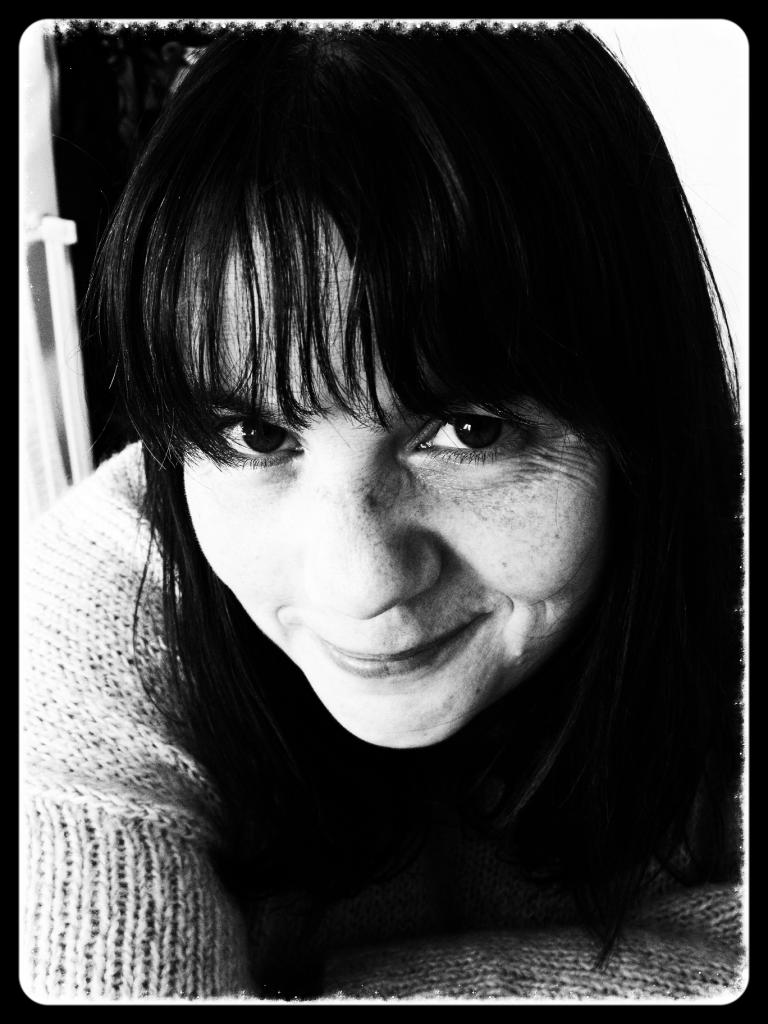 I’m breaking the silent Sunday code today, because for a change (of late) I have stuff to say. I have at last got some time to actually sit down, cup of coffee at hand, letting the world trot past at a leisurely pace. So leisurely that I barely need to keep a half eye on it all. Ahhh, and breathe.

Needless to say that the last few weeks, of which are so numerous that I cannot recall how many now, have been hectic beyond belief and I’ve been worn out. Inevitably the blog suffers. So it’s nice to be able to share some time with anyone that wants to share.

At the end of January Jasper turned one. Then he had his immunisations, and on the same day he became rather ill. It was more coincidence than anything else, but a simple cold like thing knocked him sideways and all ways. We were at the doctors on several visits, hospital twice, and three bottles of antibiotics. I am happy to report that he is all well now and back to normal. The whole thing left me, and the husband, worn out and dazed. As well as picking up some nasty germs ourselves.

Today the sun is shining and even though we were rudely woken at a rather early hour, today feels much better than other Sunday’s recently.

A lot of the time when I am busy I often think of things I want to share. If only I could wire the PC into my brain, I’d be ok. For example, I was on the bus the other day. Just sitting there watching the world go by. There were two women sitting behind me having a conversation about jacket potatoes. They were “older” ladies. One was saying how she has these jacket potatoes in the freezer that are really good, tasty and so easy to use. They were talking about where to get them, and went on to say that there are two types, one being McCain and the other is in a brown box, and something to do with farmers.

By this point I really wanted to turn around and say “Bannisters”!!! Of course I didn’t, as that would have been rather rude. But I was so wanting to!

There is also more going on with my daughter. Some of it is good, but we’ve had some turns for the worse too. I don’t really want to discuss details at this point, so it’s maybe something for an entirely different type of blog post. She’s doing ok though.

My bargain for today (I love going to the supermarket on a Sunday) was an over filled punnet of blueberries for only 39p. Got to love it. 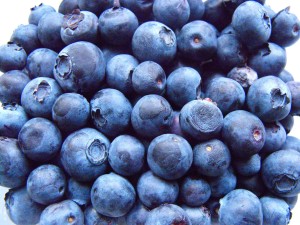 Anyway, I will be back again soon. I have many things to share with you.