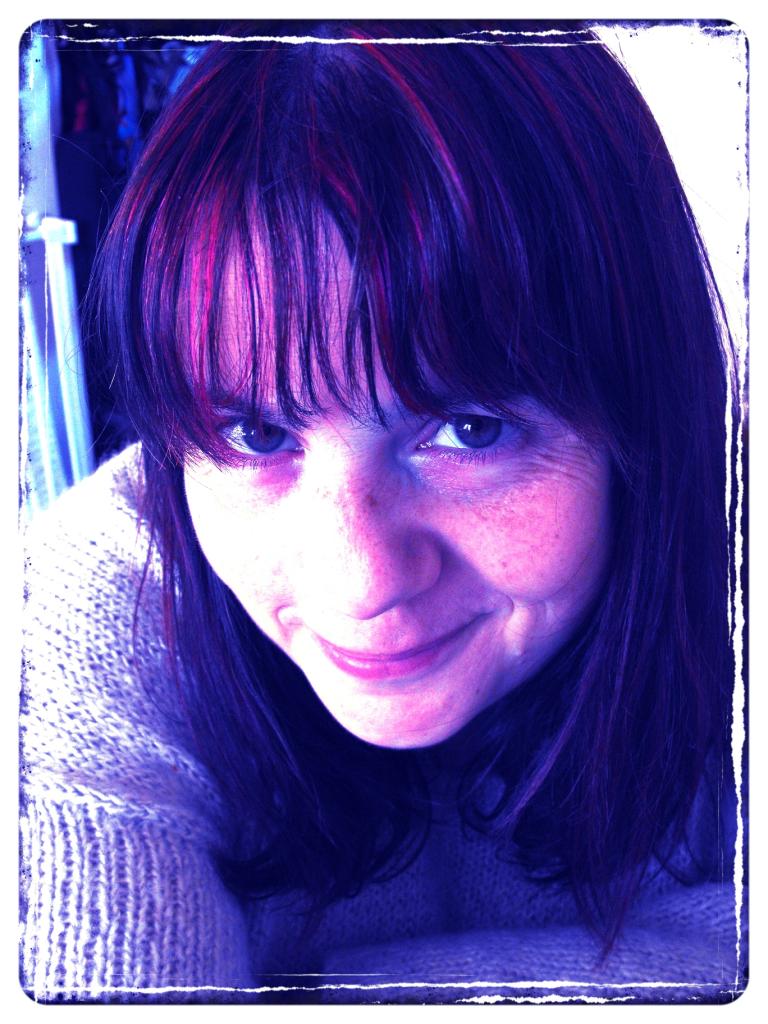 Today started off with Jasper determining what time I was to awaken. This of course is quite normal. The husband and I had to be at an appointment by 10, and seeing as it’s half term, this meant the girls going with us. I had sneakily said to be ready at 9am to the girls, so they would be ready on time. We didn’t actually need to be actually ready until 9.30am. Twas my cunning plan.

However by 9.20, the girls were indeed ready, I wasn’t. I was flapping about not finding our wedding certificate of all things. I mean, who loses something like that? I had looked in my relevent filing box and not found it, so was coming up with all assumptions and theories of who had had it and where it was going to be. I think everyone, including Jasper and the cats had been accused at one point.

Needless to say, I found it, where I had put it. In a pile of significant paperwork that needed filing.

We left a little late. Both my daughters in shorts and tights, me in biggest cardie I could find. I had noticed the large amount of frost on the ground when I opened the curtains. It seemed the girls had not. Either that, or like so many teens, they do not seem to feel the cold.

Anyway, the sun was shining and everyone seemed in fine fettle, even though it was relatively early. It was a decent walk to where we needed to be. Certainly got the lungs working. We walked home after the appointment, and enjoyed hot coffee and apple pie. Our delayed breakfast. Apple pie for breakfast? Indeed. It was very nice.

My next significant plan for the day was to go shopping with the girls to buy them new school wear. Trousers for the one that will never wear a skirt and a skirt for the one that never wants to wear trousers! How difficult could it be?

We set off in the afternoon, with Jasper in his pushchair and two extra friends tagging along. An array of cut-off denim shorts and various hairstyles. Me still in my large cardie. The walk to our town centre is approximately 1 mile. It would cost £4.70 to get us there on the bus. One way. So walking was definitely what we were doing.

Our shopping centre is very limited, particularly for young girls clothes shopping. On our first stop we managed to get elder’s trousers. That was the easy bit. The skirt for younger however was another matter. Three clothes shops, not one of them had a suitable skirt. Out of the three shops, only one had a skirt. It was way too short for school, it was almost indecent. Well it would have been had I allowed my daughter to wear it. Not going to happen.

So, our next choice was across the river and over to the shops on the other side of town. This is another one and a half miles away from home. Oh well, onwards and onwards. We stopped off at Asda where I got the girls refreshments. Got to the shops eventually. Hoorah! And at last I found suitable skirts in Next. Not so indecent. There was the great trying on fiasco, and trying to entertain three bored teens is no mean feat. They did the whole look round the shop thing, sniff all the perfume samples, check out all the shoes and then hit boardem. But it was worth it in the end. Daughter found a skirt that was just right and had my approval.

I was amused by something daughter said. She had tried this skirt on but said to me that she had to pull it up high to have it at the right length. I asked what the right length was exactly, and discovered that it’s just above the knee. I see. What determines this length, I have no idea.

We left Next and headed to Homebase where I had to buy grout for a project that my son is doing.

By this point, my lacking sleep, just getting over poorlies self had more or less had enough. The girls all thought I looked done in and suggested I get the bus back and they walk. I relented and agreed that that was an idea worth doing. Youngest daughter wanted to come with me too. So we waited at the bus stop, watching the world go by. After a time, a man arrived in a wheelchair. I realised that this may mean I couldn’t get the bus at the wheelchair takes priority (obviously). When the bus came, I let the wheelchair on first, and sure enough, the bus driver said no room for me with the pram. So I sent daughter on and said I’d walk and see her at home.

And off my little legs went.

It’s about 2.5 miles home. A lot of it uphill. Grrrr. I didn’t actually go home, I continued walking and went to Morrisons to get something for dinner. Husband met me and came to help. When I got to Morrisons, I said to husband that if I stopped, I would keel over. I didn’t stop until I got home.

Well, I got the trousers and the skirt. I got the grout and I got a t-shirt for Jasper. I got dinner. I also got sore feet, aching legs and arms (pushing the hefty Jasper about). There are times when I could cry for wanting a car. The inconvenience of not having one is sometimes so unbearable that it drives you insane. But, once I got home and realised I was actually ok (apart from the aches), I realised it was really rather good to walk. Get fresh air, see more, and perhaps more importantly, firm the buttocks!

Besides, I would have missed this: 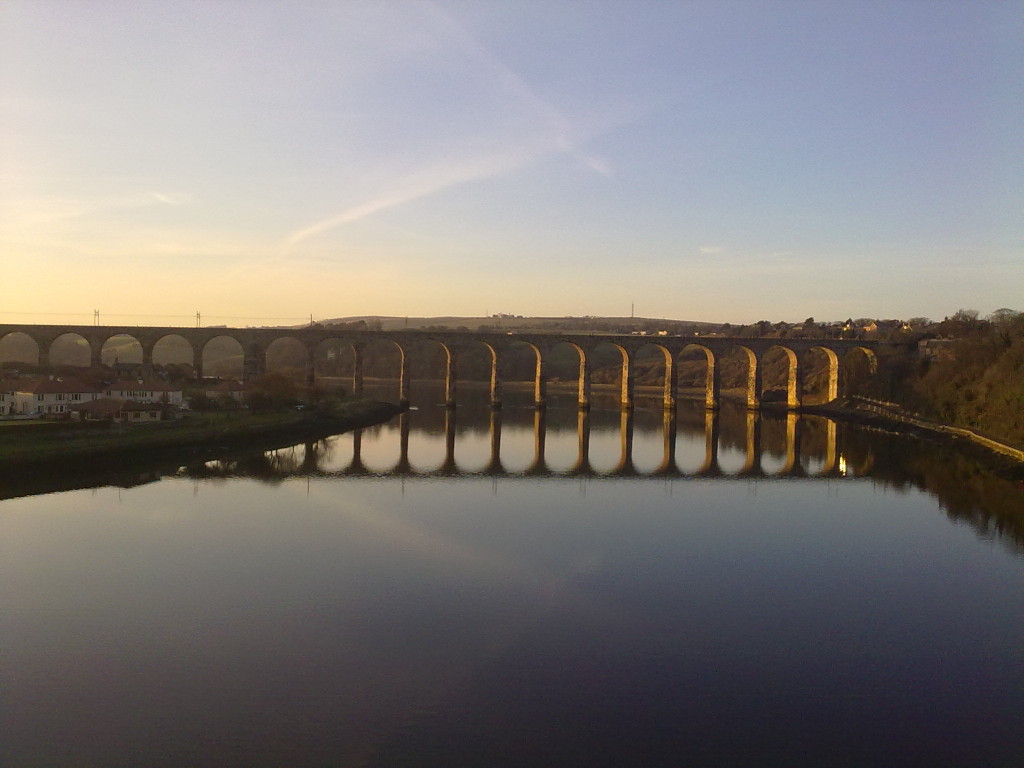