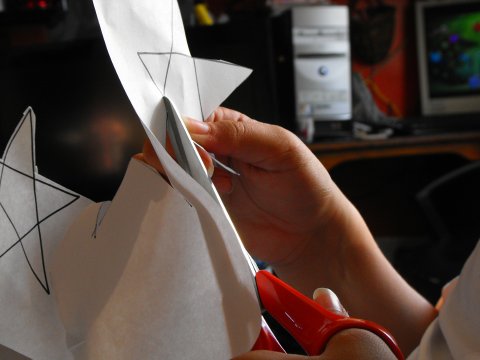 My younger daughter showed she was most definitely left handed at an early age. From the moment she took things into her own hands it was always predominately her left hand.

I didn’t think much of it at the time, I hadn’t thought about any forthcoming problems. And there weren’t really any until she started nursery and school. As soon as they started using scissors it became apparent that Neets just couldn’t use the school scissors. They didn’t supply any left handed scissors.

Her Auntie was quickly on the case and bought some child friendly left handed scissors from somewhere on the internet. The difference was great. Neets could cut round shapes without any problem, and wasn’t getting frustrated and upset.

However, one day the scissors broke. They had almost become a little two small for her hands. So I went searching for replacements in WH Smiths in town here. To my horror all they had was one pair, rather small but at a huge price. I didn’t buy them, they wouldn’t have been any good.

So Neets continued to struggle at school and home. 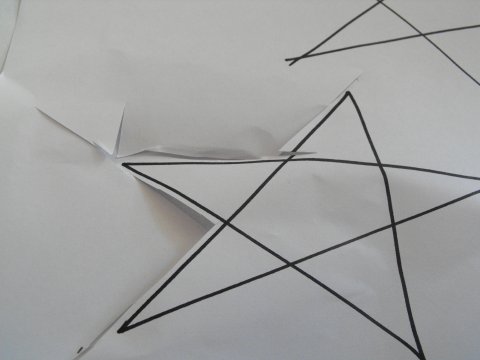 This is Neets cutting out with right handed scissors (she was trying to use them in her left hand). She was so frustrated that she gave up.

Then we were sent some Fiskars left handed scissors to try out recently. They were adult sized. As soon as they arrived Neets face lit up. She was rather chuffed to have scissors again. And sure enough, as you can guess they made a huge difference.

I can highly recommend these for any left handed persons who cannot use right handed scissors. 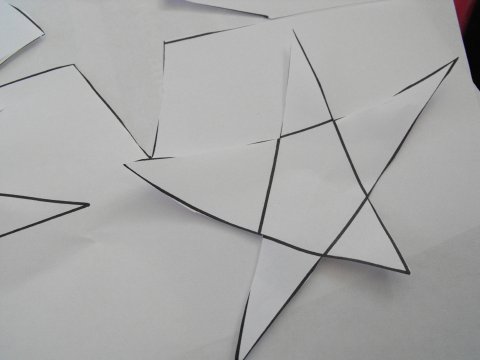 Neets and I rate these:

Appearance: 5/5 Great orange handles in smooth plastic, with shiny blades. As far as scissors go, they look good. The orange helps to determine that they belong to Neets, unlike the other scissors in the pot which have black handles.

Value:  The scissors cost approximately between £13-£15 each. Which seems a little expensive for scissors, but compared to any decent pair of scissors they are similar. I know I pay more than this for my dress making scissors. They are well made and I expect them to last, so for value I’m rating these 5/5.

Convenience: This has to be a rating of 5/5. Without them Neets would still be struggling and dreading cutting. Cannot get much more convenient than something that is invaluable.

Thank you to Fiskars for the scissors

A selection of Fiskars scissors is available from independent craft and haberdashery retailers across the country, as well as The Range, Hobbycrafts and John Lewis stores nationwide, visit www.fiskars.com or ring  Fiskars on 0115-973-7335 for further information.