Take a trip down memory lane, with a flick through the 1980 LEGO catalogue – which were your favourite sets? 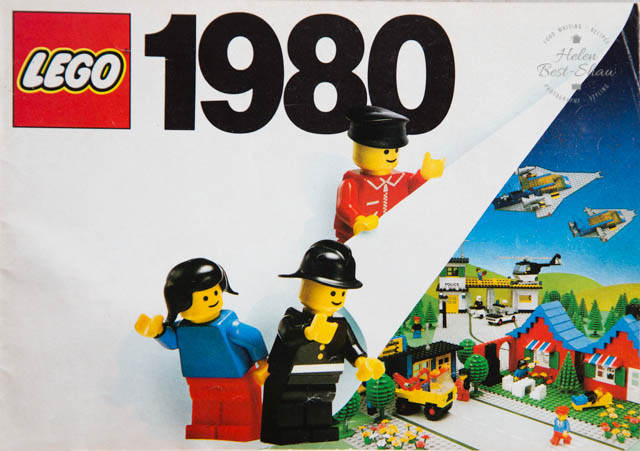 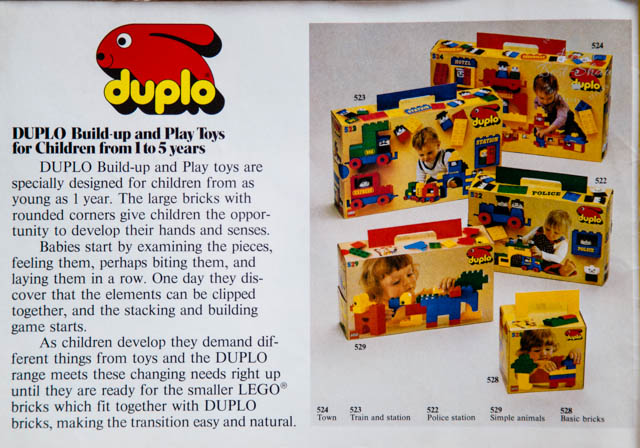 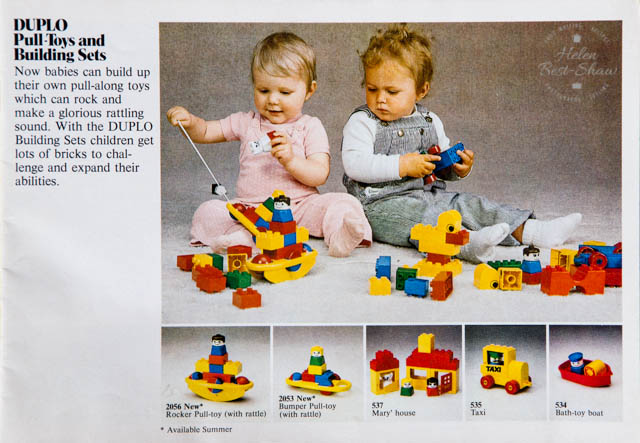 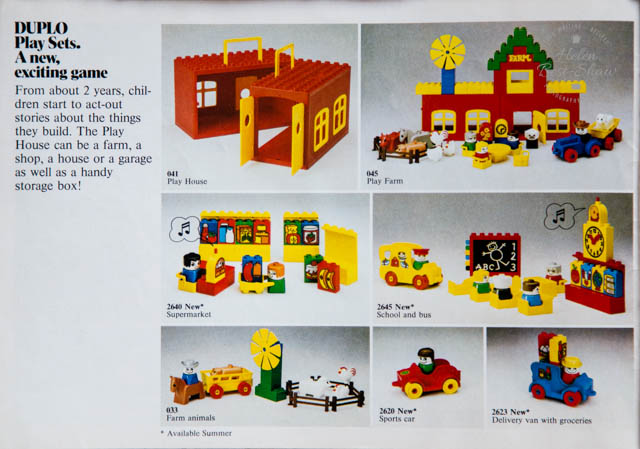 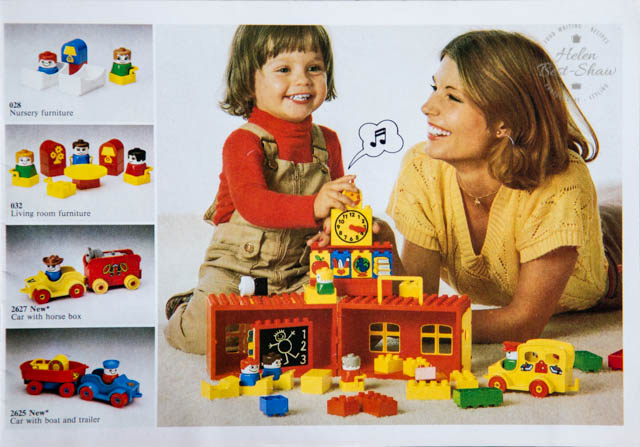 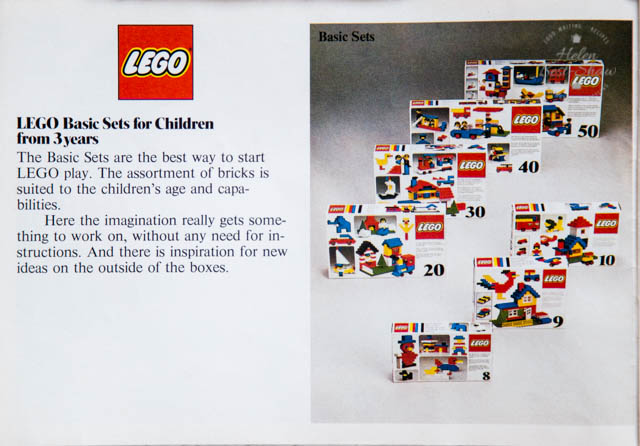 The wonders of the basic brick sets! 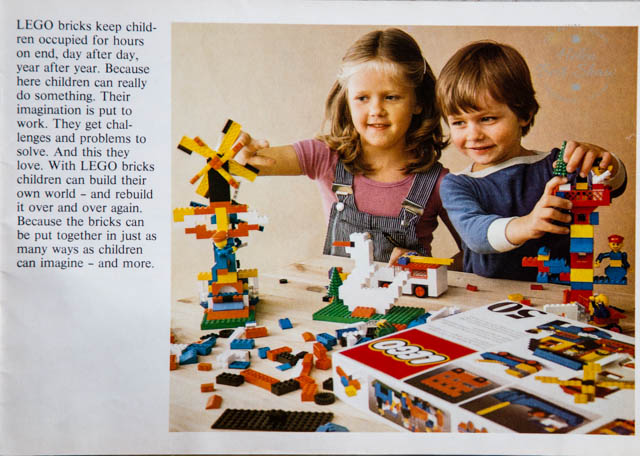 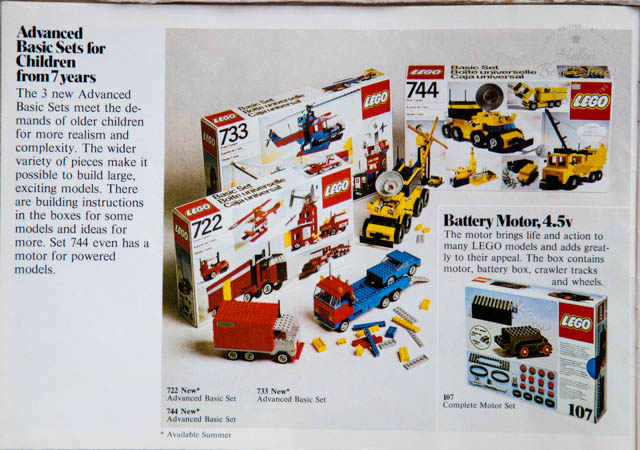 I had the Battery Motor set, I can remember making windmills, using two wheels and a rubber band to turn them, and also a platform which held and rotated a piece of paper to make circular and spiral artworks. 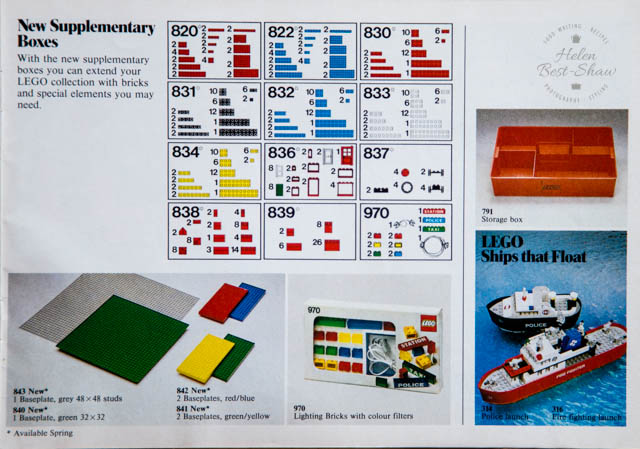 I remember wanting some light up bricks, and I also had the 836 box of windows and doors, as well as 838 roof tiles, and 837 wheels! 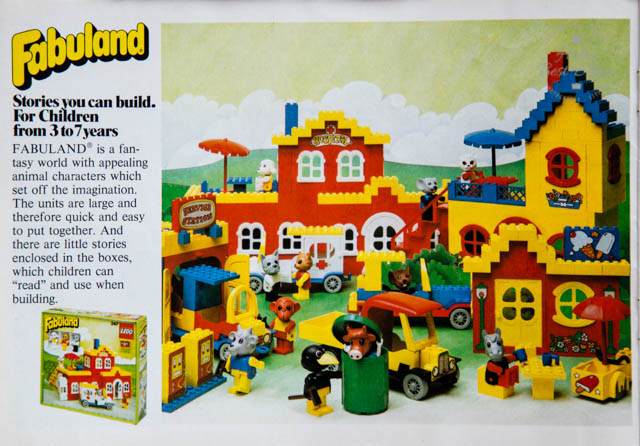 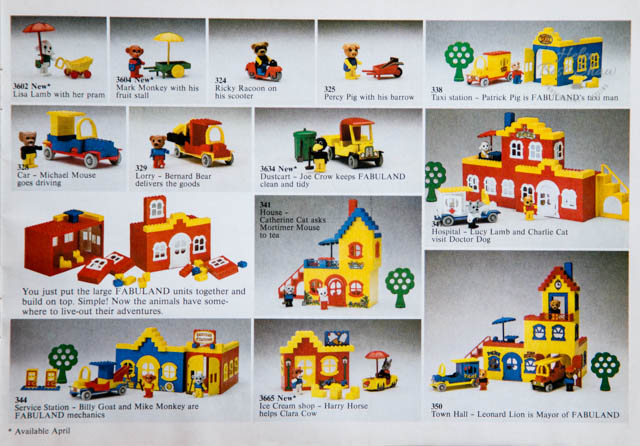 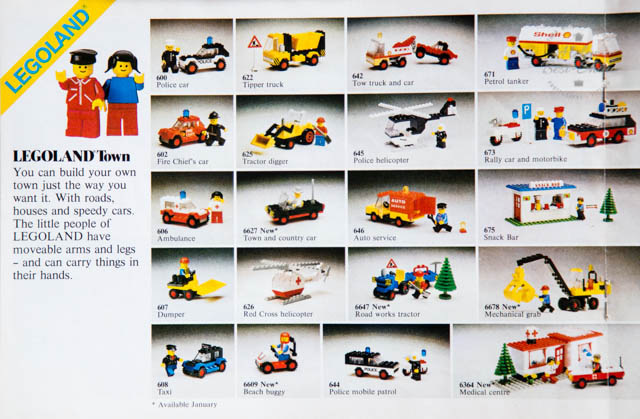 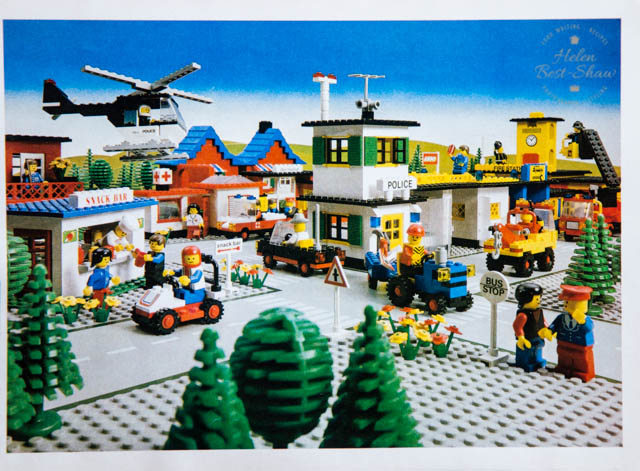 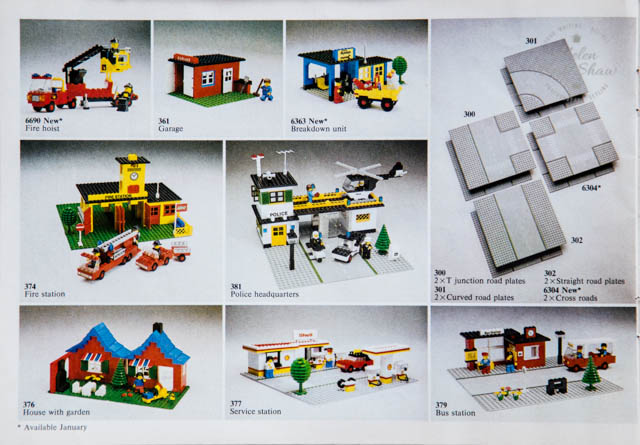 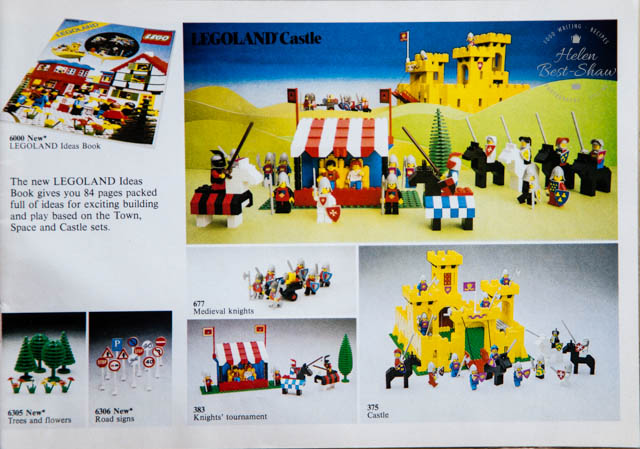 I never really saw the point of Lego Castle, too limiting really. 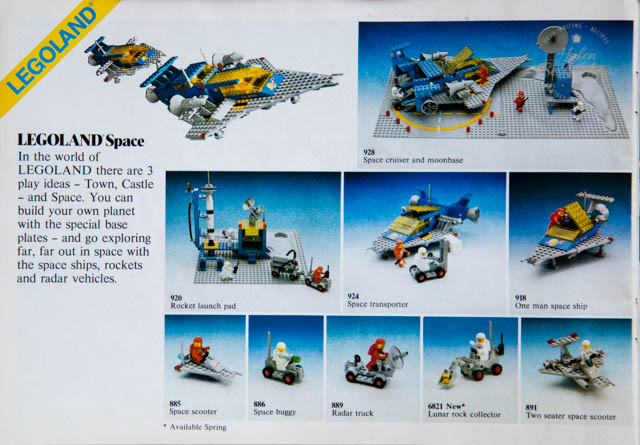 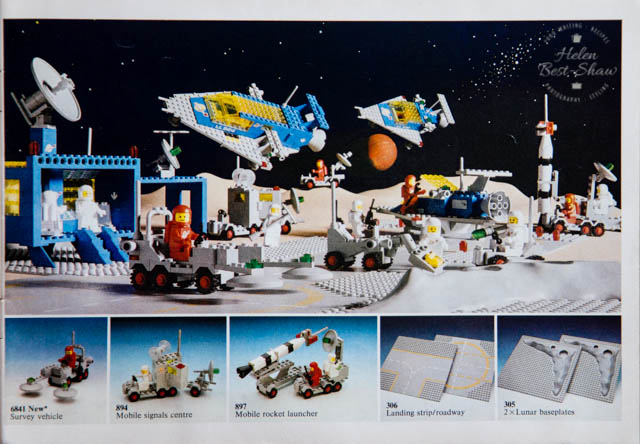 Despite being very interested in things like the planets and space, LEGO Space never really interested me.  It is all considerably simpler than the Star Wars sets today. 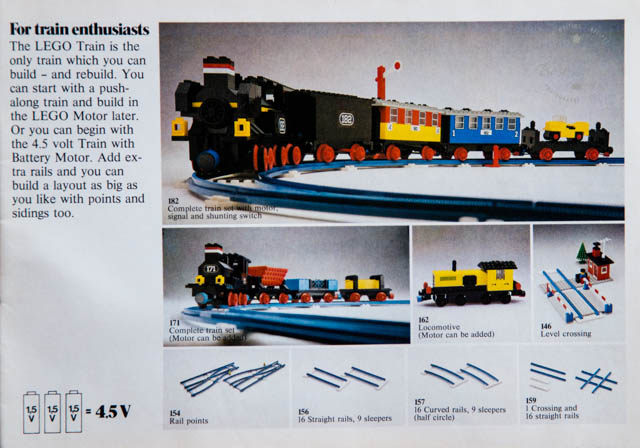 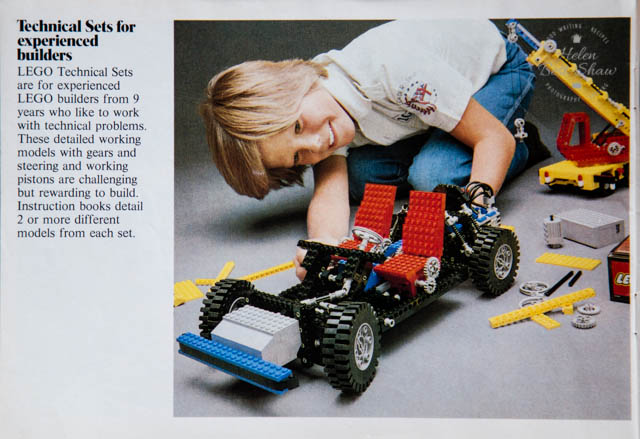 Even in 1980 the technical sets were eye wateringly expensive.  Today I am amused by that very very late 1970s / early 1980s haircut! 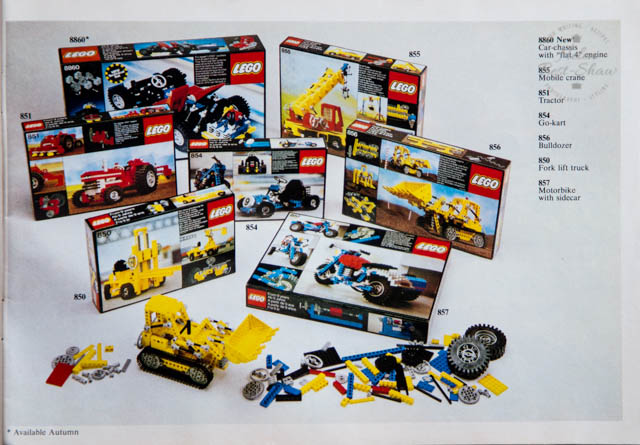 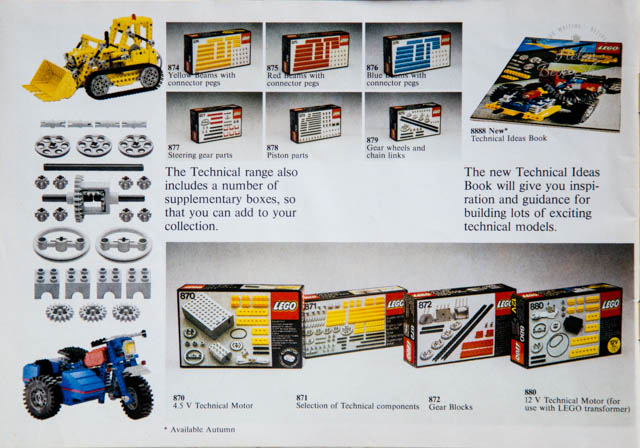 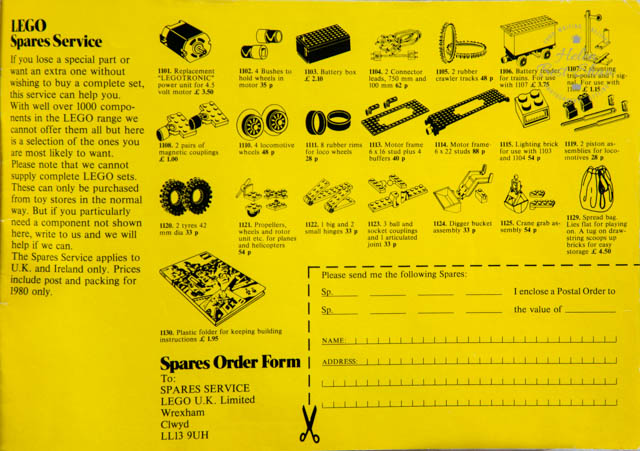 The spares service, in the days before the internet when you had to write to ask for items, and send a postal order to pay for them! 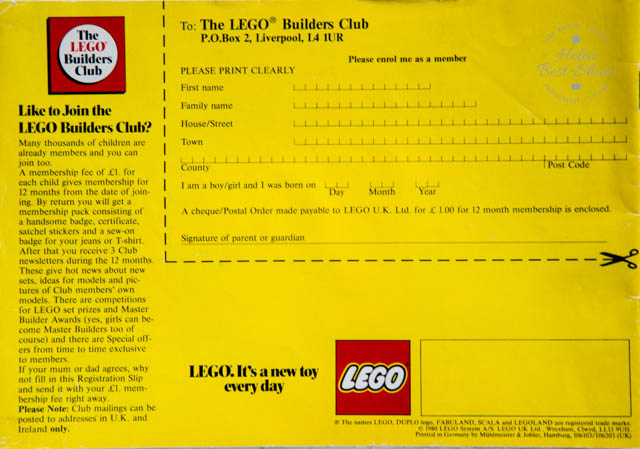 A mere £1 for the LEGO builders club membership for a year.