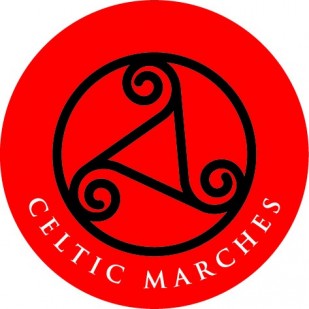 My husband was lucky enough to try out Bloody Furlong and Number nine, two apple Brandy based drinks from Celtic Marches.

So we were delighted to see that Celtic Marches now has a cider of their own. A very intriguing named Abrahalls. We’ve had some lovely summer days up here in The North, along with the expected colder days. It was also Mr’s birthday last week, so he treated himself to a cold drink of cider while sitting in the garden watching the world go by. 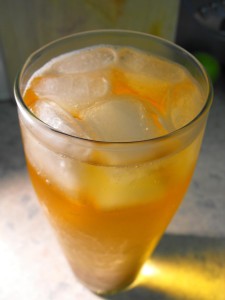 Mr likes to drink cider with ice (The Celtic way). So that is how we served our bottle of Abrahalls from Celtic Marches. We rarely drink alcohol these days, so it’s nice to have a treat now and again (I’m still not drinking any at all). 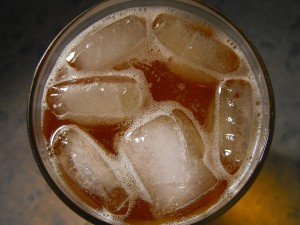 Abrahalls is a golden amber colour. It has a 6% volume and comes in a 500ml brown glass bottle. The logo is a hedgehog, which you may wonder about. The hedgehog is significant because of the name Abrahalls. Hedgehogs have long been associated with the Southern Marches, which the Celts called Ergyng – Land of the Hedgehogs. The Abrahalls crest includes three hedgehogs and the motto Nemo me impune lacessit (you will see this written on the neck of the bottle). This can be translated as ‘He who touches me beware or repent!’ 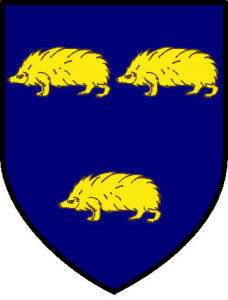 With the hedgehog being an at risk species, Celtic Marches pledge to donate 1p to the British Hedgehog Preservation Society for every bottle sold.

How was it for Mr? Well, he enjoyed the first taste. Said it reminded him of Scrumpy. He said it was refreshing. Not too sweet, but not too dry either. A nice balance. A nice apple flavour with a pleasant after taste. Not too gassy either. He enjoyed it very much, and says he would certainly chose to have it again.

Recommendations for how to drink (found on the website here)  include:

Mr said he would have liked it with a drop of blackcurrant.

The general verdict is that this is a decent, nice tasting cider. We like the name a lot, and the logo is fabulous.

A medium well rounded flavour. Pleasant and appley. No artificial sweeteners or additives.

A nice drink of cider in a bottle. Easy to pour, easier to drink! You can recycle the glass bottle easily.