Today I had the seemingly easy task of going to buy some jeans for myself. I had decided that I wanted to wear jeans again, after several months of first pregnancy and then the months afterwards of wondering what to wear.

The weight I put on while pregnant is taking a long time to shift, and it’s been tricky to find clothes to fit. I had decided though that jeans would make me feel better and it’s my birthday this week, so off I went on A Grand Jeans hunt.

It was possibly the worst decision I could make. For starters our shopping centre is very limited. However, with the help of the  two younger ones, I went in search. My first stop was Dorothy Perkins. I have had some lovely jeans from there before (all of which do not currently fit).

I was so disheartened to see that what used to be a big range of jeans has been replaced with tops and jumpers, and all things I wasn’t looking for. I eventually found jeans. But all I could find was “skinny jeans” in various colours. All very well, and some lovely colours, but you have to be a stick insect to look any good in these things. 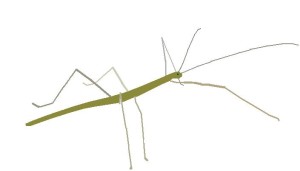 I’m not a stick insect.

After some roaming and rummaging in this relatively small DP’s, I at last found some “bootcut” jeans. And tottered off to the changing room.

By this point I felt like I was facing some kind of demon, mixed in with some excitement at the notion that I may be pleasantly surprised and end up in some fabulous jeans, that in turn would make me feel fabulous.

I have lost all confidence in my appearance. I avoid mirrors and the camera at all costs. We have a mirror at the bottom of the stairs. I quite literally put my head down as I approach it, so to avoid seeing myself.

So as you can imagine, facing the fact that I was going in to the dreaded changing room, with the dreaded mirror and the dreaded lighting. Gah! 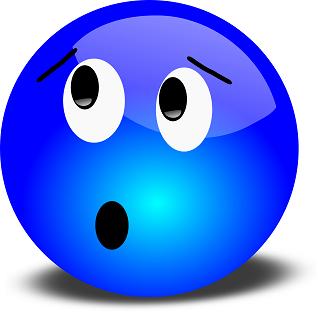 Not only this, but I was feeling rather anxious about this jeans malarkey. What if they didn’t fit? How would I feel? How would I cope with that feeling? However, I steamed on, deciding that all my paranoia and anxiety could just stop being so determined!

So, armed with three pairs of jeans I entered DP’s changing room. First pair did not start off well. Very difficult to even get over my ample behind, they were tight on the legs and tight on the waist. I turned to the mirror and timidly looked up. All I could see was this dreadful sight. My legs looked short and fat, and I looked wide and odd. My heart sank, I felt a lump come in to my throat and I didn’t like what I saw. I didn’t like how I felt either. It was so disheartening.

I decided to stop there and then. I got dressed and came out to be greeted by a very lovely Neets, smiling her lovely smile. She made me feel a little better, so off we went to another shop.

M&Co. I decided that Dorothy Perkins current style of jeans was too young for me and didn’t fit right, so perhaps a more mature approach with M&Co would do nicely.

Shortly after entering the shop and having a quick browse, I bumped in to someone I know from school. She works there. She was being very lovely and asked what I was looking for. She found a very lovely black pair with beads on the back pockets. Sweet. I didn’t want to say the size I wanted to try on, so said one that may fit. Hoping they would. But they didn’t, and I was left feeling worse than ever now. I was too embarrassed to ask for a bigger size so I skulked off and out the shop.

By this point it was raining again, and I was just feeling like a big blimp! 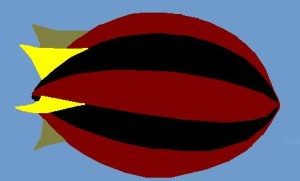 I didn’t really feel like continuing, but I decided I wasn’t going to let this beat me.

There was one main clothes shop left, apart from New Look who I was avoiding on the grounds that they were far too young for my large behind! The one shop left was …….Bon Marche. I said to Neets, brace yourself we’re going to The Granny shop (as my girls call it). We entered, walked past colourful blouses, jumper and such, to an area at the back that was simple bog standard jeans! Hoorah!

I scurried off to the changing room, feeling rather down to try on some plain washed out black bootcut jeans. To my delight they fit, and got Neets approval. But I didn’t feel the thing I had hoped for. The buzz, the excitement. Instead I felt disappointed and large. I still do. I haven’t even looked at the jeans since I came home.

I think I will probably feel good in them once I have them on again, and it also gives me incentive to get back to “normal”.

I’m not very good with body confidence and having this extra weight on me is proving to be more difficult than I thought. But little by little, hopefully I will get that confidence to look in the mirror again, and actually like what I see.

This week I turn 40. I was hoping to be fabulous and forty. I’m beginning to think that it’s more like fat and forty, but then I’m sure I can manage fabulous somewhere. It would be nice to be so.