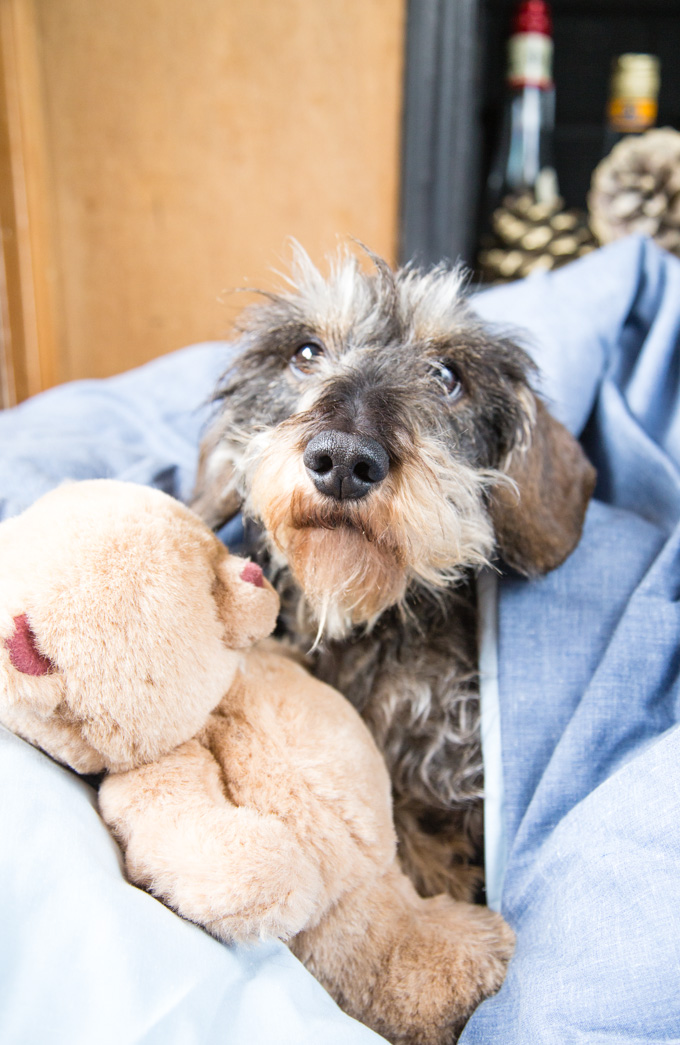 Our little Herbert feel into our laps, really without that much intention on our part.

My friend Hannah had been regularly dog sitting via Borrow My Doggy and updating Facebook with photo of her handsome pooch.

It was obvious that she and her borrow were having immense amounts of fun together, so I signed up too.

I’d known dachshunds all my life – my grandparents had always had them and I can remember their standard sized toasting herself on their bed in front of the Aga, then my aunts had a succession of rescue minis.

It seemed like fate that Marley was the perfect borrow for me.

I remember the first time he visited was election day, I took him to vote and took a photo for #DogsAtPollingStations.

Fast forward and Marley would come to see us twice a week and for the occasional overnight. 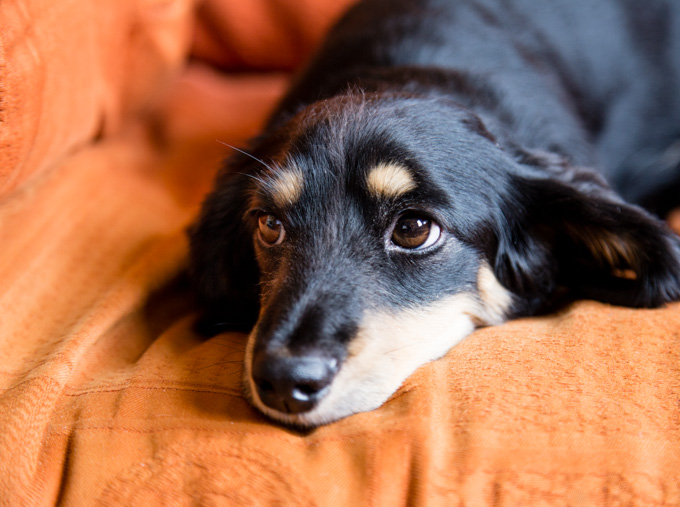 Marley made himself comfortable and very much at home on our sofa, and gently worked his way into our hearts.

When his owner very apologetically said his regular kennels could not have him for her holiday, and would we mind, we jumped at the chance and had the most wonderful week with him and both missed him like mad once he returned home.

We quickly realised that there was a dachshund shaped space both on our sofa and in our hearts that needed to be filled.

I contacted a few breeders, had lots of conversations, worried about puppy training and how flat dwellers managed with wee and poop before their pups had had their final injections and could safely be put down outside.

As it worked out, one of the breeders I’d been talking to introduced me to a family who heart-breakingly needed to rehome their almost 5 year old mini wire haired, and Herbert arrived.

Dachshunds are hounds, breed to be working dogs and able to go all day, but they; and Herbert, do adore to snuggle, especially in this cold snap we are having. 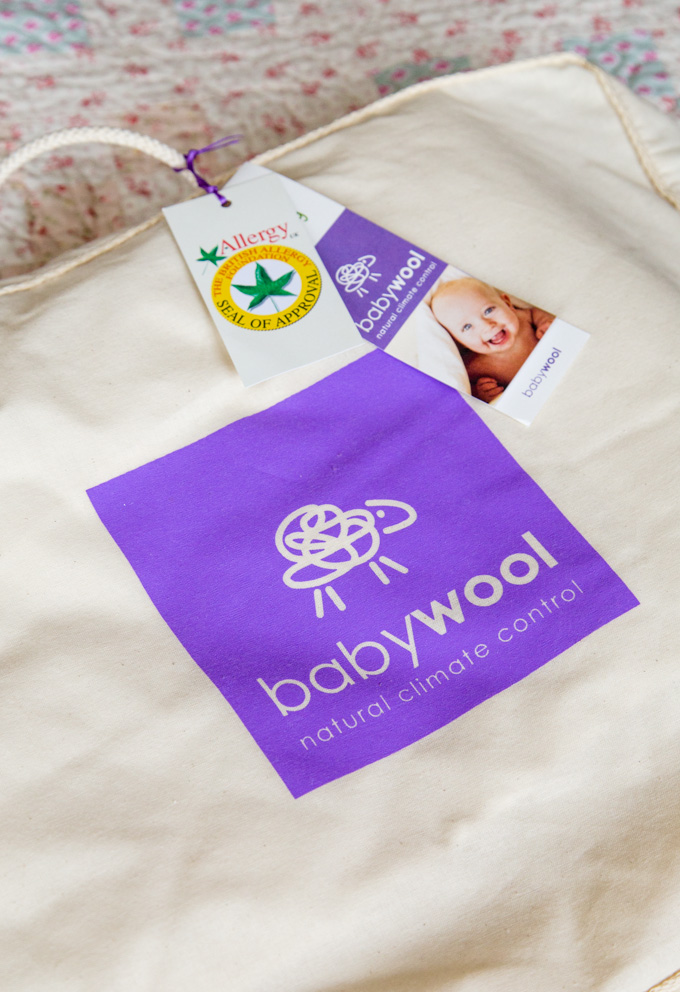 The folks at The Woolroom, offered us a baby duvet to keep Herbert cosy this winter, and their cot duvet at 100 x 120cm is the perfect size for a small to medium dog.

We are very strict with our no dogs on the bed rule – Herbert sleeps in our room, but in his bed, as close to the radiator as he can get, tucked up under a blanket on a cold night.

Like bedding for babies, dog bedding must be washable, and The Woolroom duvets can be popped into the washing machine on the wool wash. Of course, unlike an adult sized duvet, a baby sized duvet will easily fit into a domestic washing machine.

The amazing thing about wool is that it is naturally hypoallergenic, breathable as well as self cleaning, so anyone (or any dog) under it is going to be warm, comfortable and be able to breathe.

The self cleaning part is fantastic as the doggy smells don’t tend to linger – if Herbert’s duvet does need to freshen up I can simply wash the cover and hang the duvet out of the window to air for half an hour. 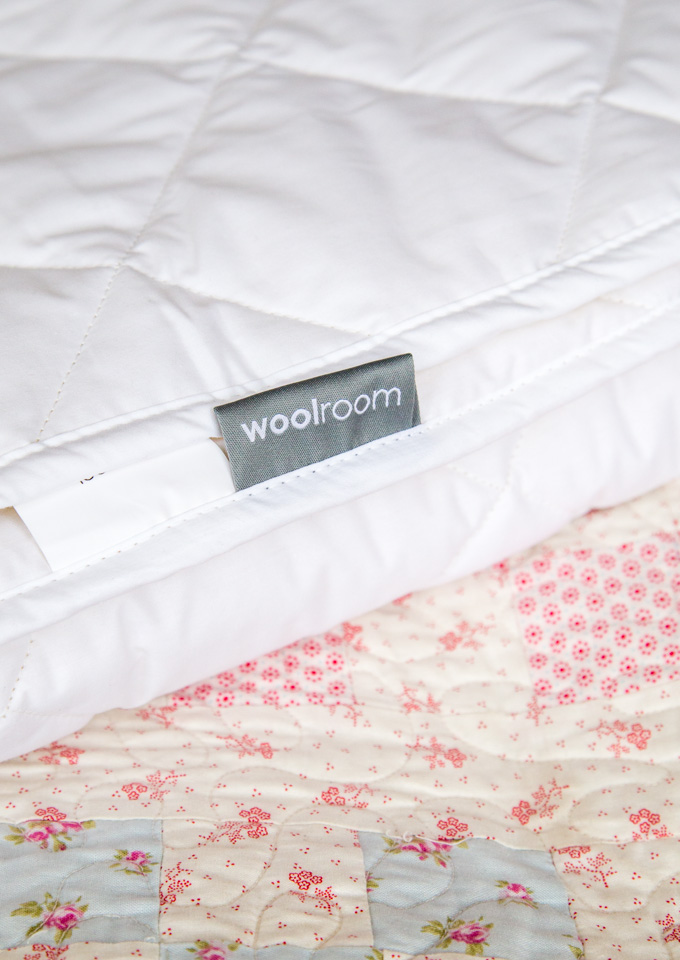 Obviously a dog does not need a thick 15 tog duvet, they do have their fur to keep them warm. This light weight duvet is ideal for sleeping under, used as a throw, or folded up to make a comfy cushion in the bottom of their crate.

There is still a place for quick wash dry fleece blankets of course – but I’d rather use them less and not feel guilty at the tide of microplastic particles I unleash with every wash.   No such worries with Woolroom duvets made from 100% British wool, a natural, renewable and biodegradable resource. 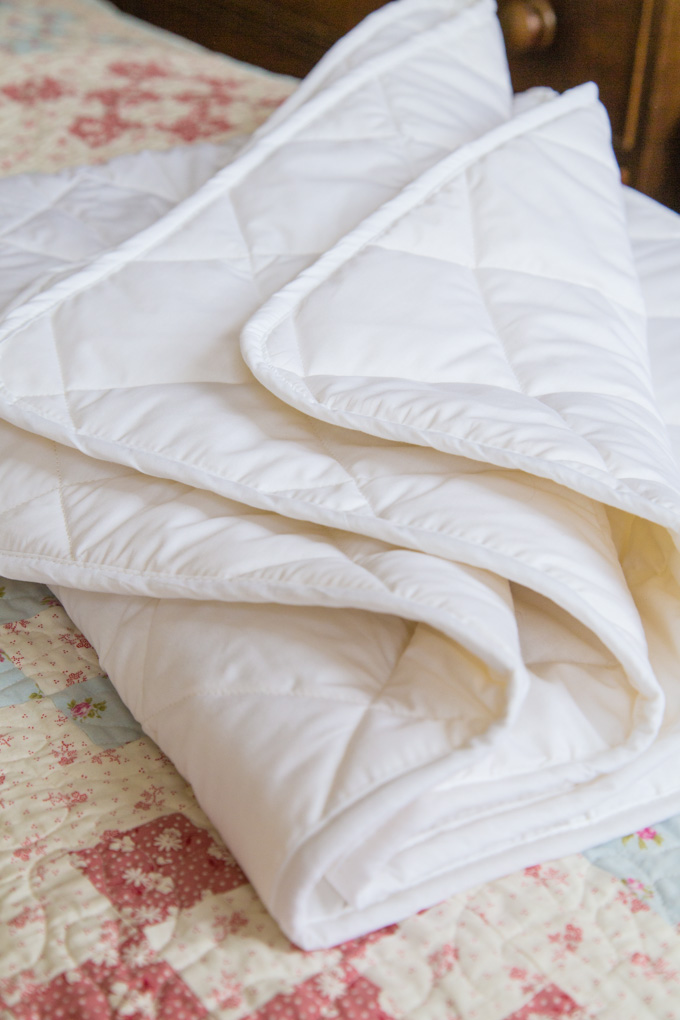 Herbert agrees, his expression when I suggested that we go out for a walk, thus disturbing his comfy and toasty warm snuggle, says it all! 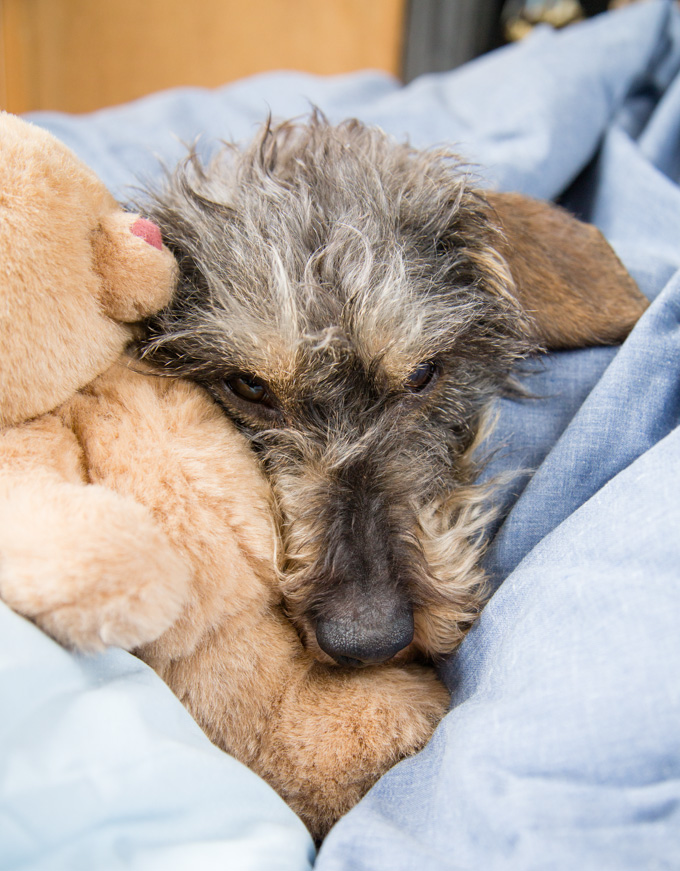 All opinions our own.  Many thanks to The Woolroom for Herbert’s lovely duvet.

For advice on all aspects of owning a dachshund, and buying a puppy please consult the Dachshund Breed Council as a first step.

Previous Post: « 10 things we did on our day out this Winter
Next Post: Towards a Simpler Life »